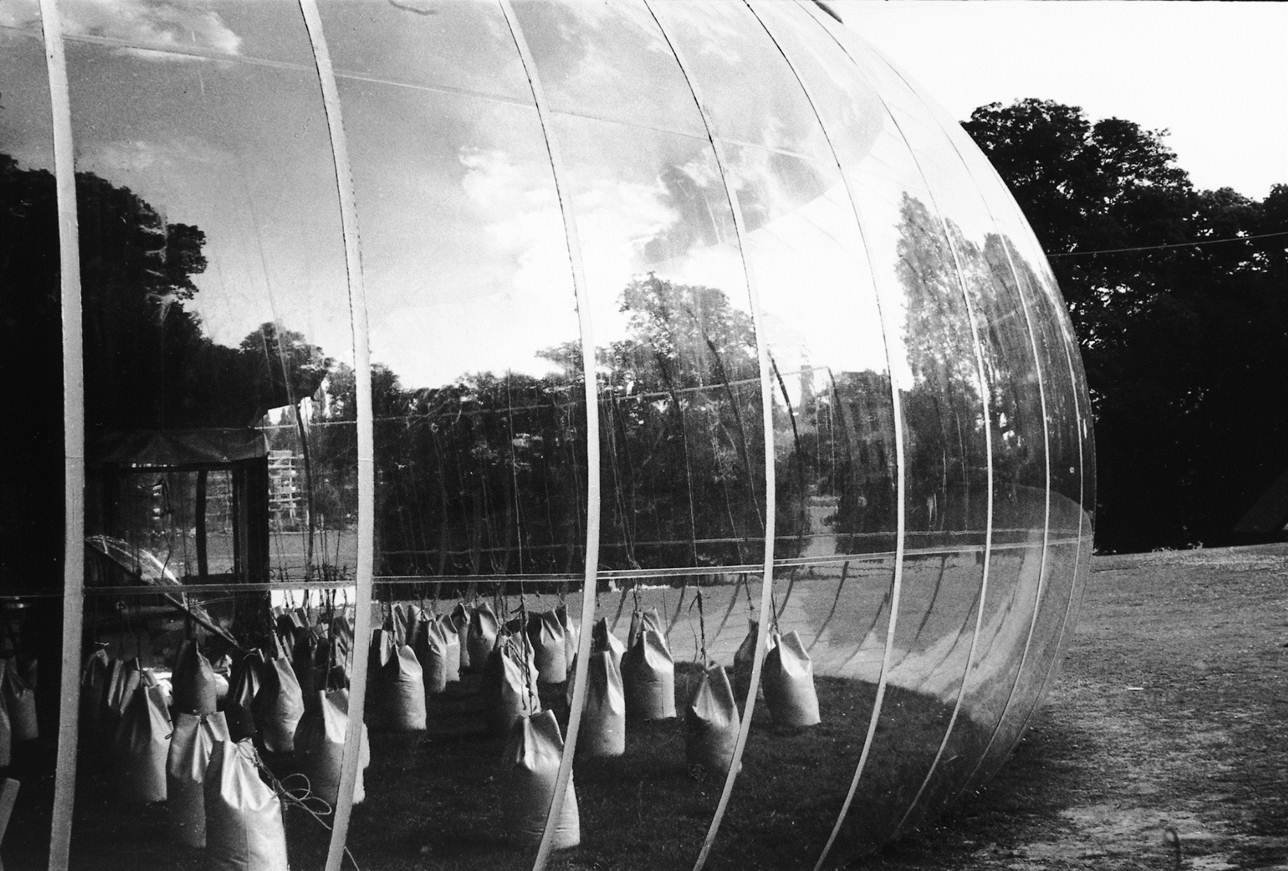 The sonsbeek exhibition was initiated in an effort to help Arnhem recover from the severe damages the city suffered during the Second World War (The Battle of Arnhem). Since this first edition in 1949, sonsbeek has significantly contributed to and helped redefine international contemporary art exhibiting. As one of the first international art projects after Venice Biennale (1895), Whitney Biennial (1932), and preceding documenta (1955), sonsbeek has always been a ground-breaking and pioneering exhibition regarding art in public space. sonsbeek 20→24 aims to follow the legacy of its iconic prior editions that took place between 1949 and 2016, which were curated by Wim Beeren (1971), Saskia Bos (1986), Valery Smith (1993), Jan Hoet (2001), Anna Tilroe (2008) and ruangrupa (2016).

The 12th edition of sonsbeek takes place under the auspices of artistic director Bonaventure Soh Bejeng Ndikung and his team of co-curators: Antonia Alampi, Amal Alhaag, Zippora Elders and Aude Mgba. In this new, more sustainable form, sonsbeek will abandon the usual rhythm of contemporary art production and exhibition, and instead stretch out in a continued public process until 2024, thereby consolidating and encapsulating two editions. This means that sonsbeek20→24 will be a platform in which various activities like exhibitions, discursive programs, residencies, publishing, radio and more can emerge throughout its time-frame.