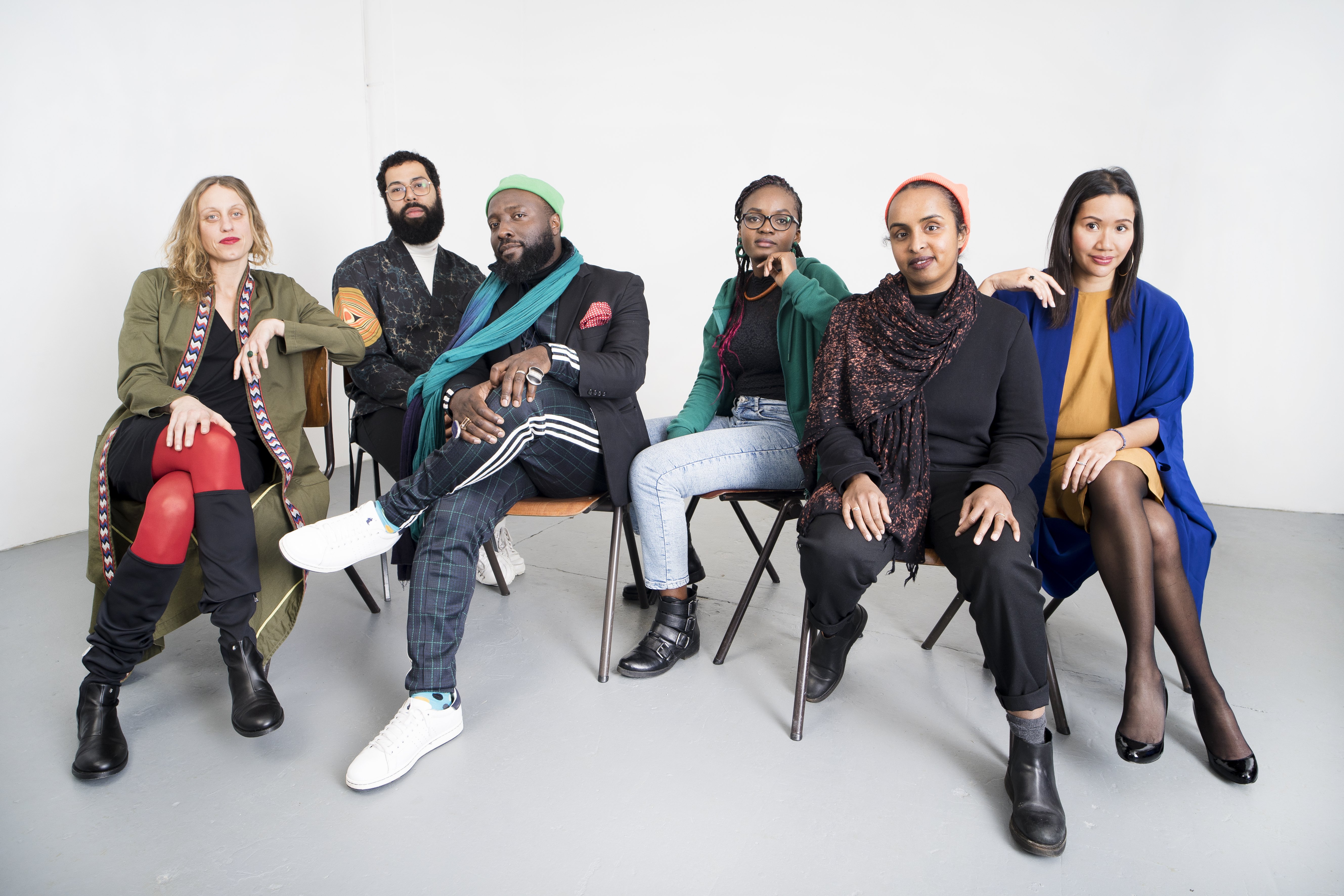 sonsbeek20→24 is conceived by artistic director Bonaventure Soh Bejeng Ndikung (1977). Ndikung is a curator, author, and biotechnologist. He is the founder and artistic director of SAVVY Contemporary Berlin. He was curator-at-large for documenta 14 in Athens and Kassel and guest curator of the 2018 Dak’Art Biennale in Senegal, and together with the Miracle Workers Collective he curated the Finland Pavilion at the Venice Biennale in 2019. He is currently the artistic director of the 12th Bamako Encounters - African Biennale of Photography 2019.

Antonia Alampi (1983) is a curator, art historian, and writer based in Berlin where she is Artistic Co-Director of SAVVY Contemporary (2016-). In addition to curating independently, she was curator of Beirut in Cairo (2012-2015), and of Extra-City Kunsthal in Antwerp (2017-2019). She is the co-founder of the curatorial and research platform Future Climates, and more recently of Toxic Commons.

Zippora Elders (1986) is based between The Netherlands and Berlin and has extensive institutional experience. She is director of Kunstfort bij Vijfhuizen, Island for Art and Heritage in The Netherlands (2016-). Previously, she has worked at Foam, Sandberg Institute, Stedelijk Museum Amsterdam and freelance for courses, magazines and funds. As an art historian, her practice ranges from modern art and avant-gardes on the one hand to photography, moving images and digital media on the other. In line with this, she oversees the exhibitions for sonsbeek at the various indoor and outdoor locations and supervises venues, installation and artists, all the while linking this with the activities in the field of peripheral programming, publications, development and online.

Aude Christel Mgba (1991) is an independent curator based between Cameroon and the Netherlands. She was a participant of the De Appel 2018/19 curatorial programme. In 2017, Mgba worked as an assistant curator next to Cécile Bourne-Farrell for the SUD2017, an international triennial of art in the public space, organised by doual'art, a centre for contemporary art, for the city of Douala. She is a member of the Madrassa Collective.

Vincent van Velsen (1987) is an Amsterdam-based writer and curator with a background in business administration, art and architectural history. He holds the position of contributing editor at Dutch contemporary art magazine Metropolis M and frequently writes for catalogues, individual artists, and art institutions of different sizes. Van Velsen was a resident at the Van Eyck Academy and guest resident at the Rijksakademie. He is part of different advisory bodies, juries and committees, amongst which the Stadscuratorium Amsterdam and, a member of the board at De Appel. 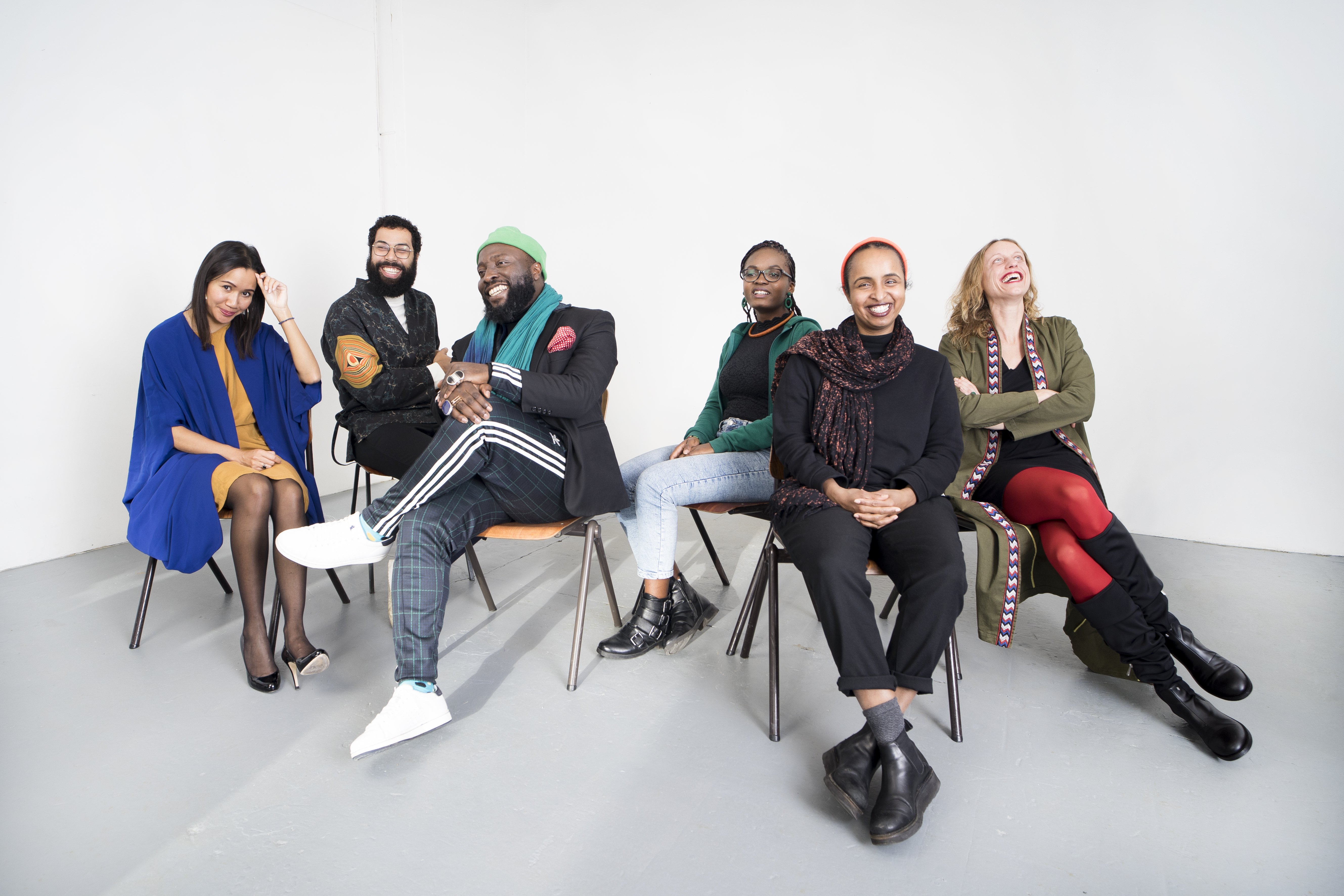