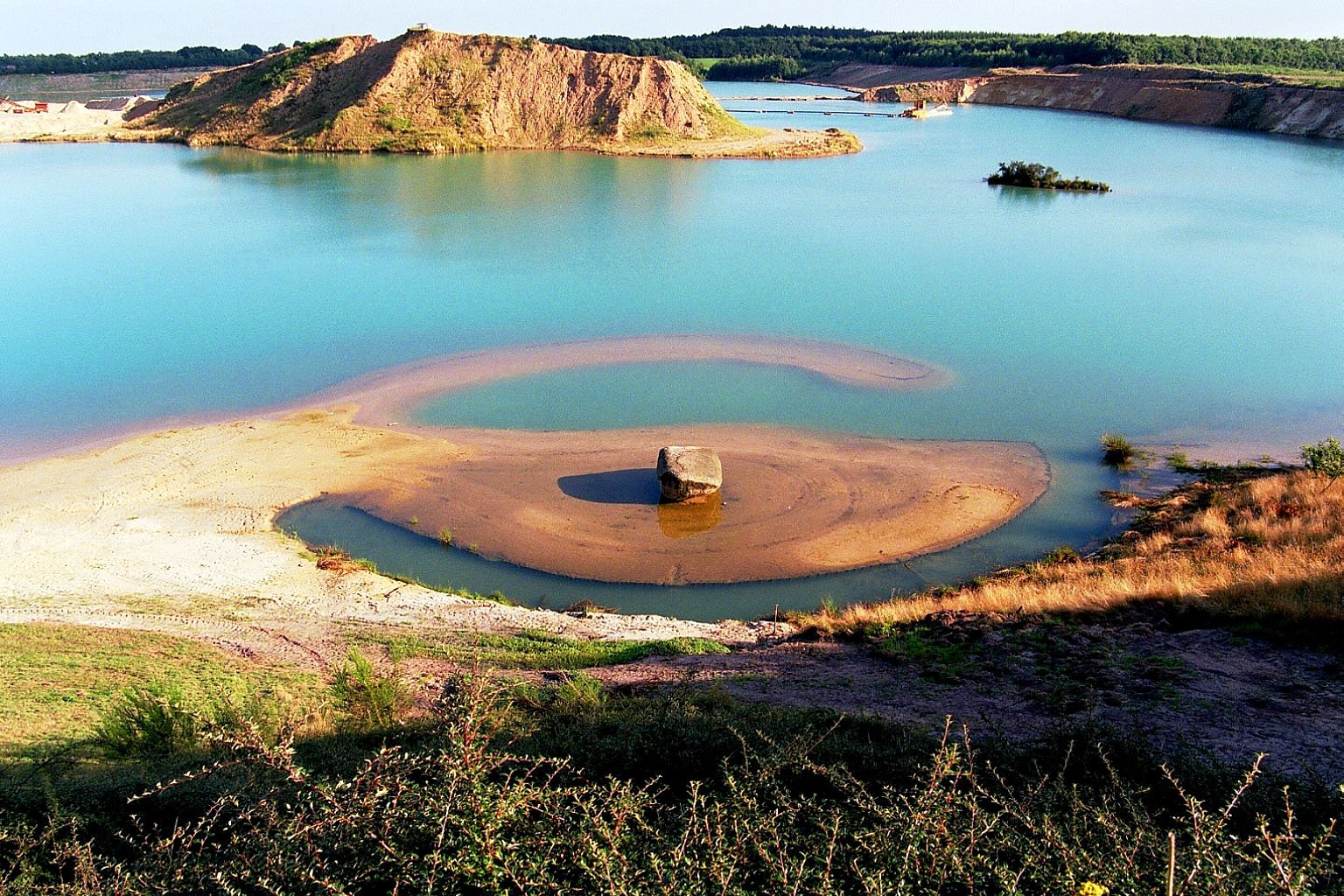 Below is a short overview of items we are still missing in the archive. Archival material can be anything and everything. There is also material that sonsbeek is not yet aware of, which means that this list is not exhaustive.

Do you have something not mentioned here? Please get in touch via archief@sonsbeek.org.