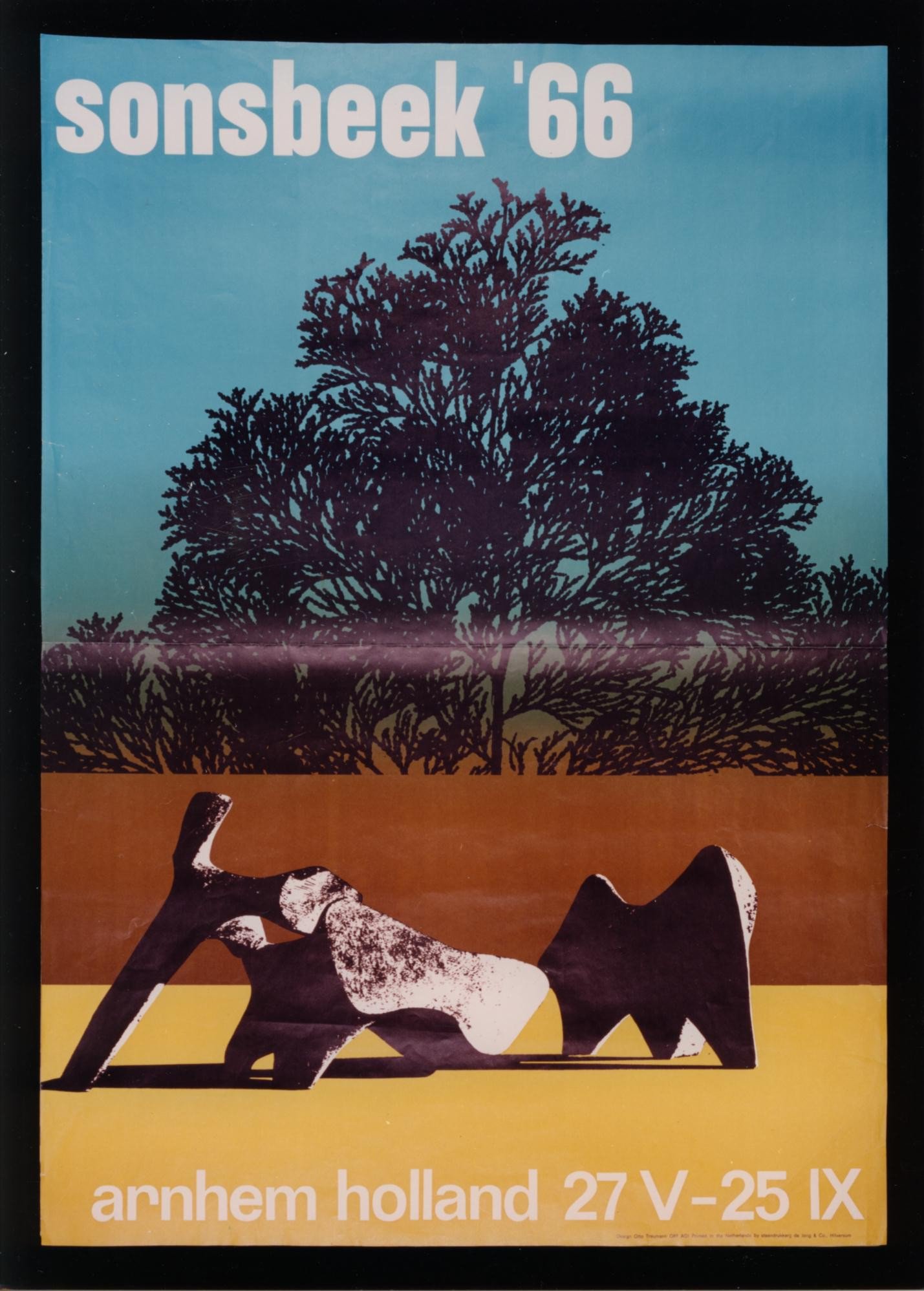 In many regards this fifth sonsbeek was a move away from the previous triennial editions. Firstly, a ‘working committee’ became responsible for selecting the works of art, which was equally comprised by people from various art institutes on the one hand and by artists and sculptors on the other. Secondly, in the run-up to the exhibition, many new challenges arose. For instance, in the selection of artworks, the committee had to take into account the competition from the Venice Biennales of 1964 and 1966. The challenge was to present an ambitious and convincing overview of contemporary developments in sculpture. This turned out to be a rather difficult task, especially with the new art movements that emerged in the 1960s such as Pop Art, Neo-Dada and Zero. What these new movements had in common was their attempt to take art out of "its lofty isolation", as the Dutch art historian prof. Hans Jaffé phrased it in the introduction of the catalogue. The boundary between viewer and artwork blurred both literally and figuratively, offering possibilities to experiment with new techniques and materials.

In line with these developments, sonsbeek '66 exhibited a greater variety of sculptures: it focused on a younger generation of artists, resulting in less bronze and stone and more iron, steel, fibre and plexiglass, plastic and aluminium. Many works were expressive, abstract and geometric and no longer stood on pedestals but on the ground. For this edition of sonsbeek, Aldo van Eyck designed a pavilion, where more than sixty modern sculptures were exhibited. Van Eyck believed that art belonged to the complexity of the city, rather than to nature, he created a closed space with six parallel walls, like streets in the city, where the curves in the walls created city squares; a city in the middle of a park. In these squares, he placed pedestals for the statues and pedestals for people to sit on so that the audience and the statues could meet each other in the ‘city’. In 2006, a reconstruction of van Eyck’s pavilion was realised in the Kröller-Müller Museum.