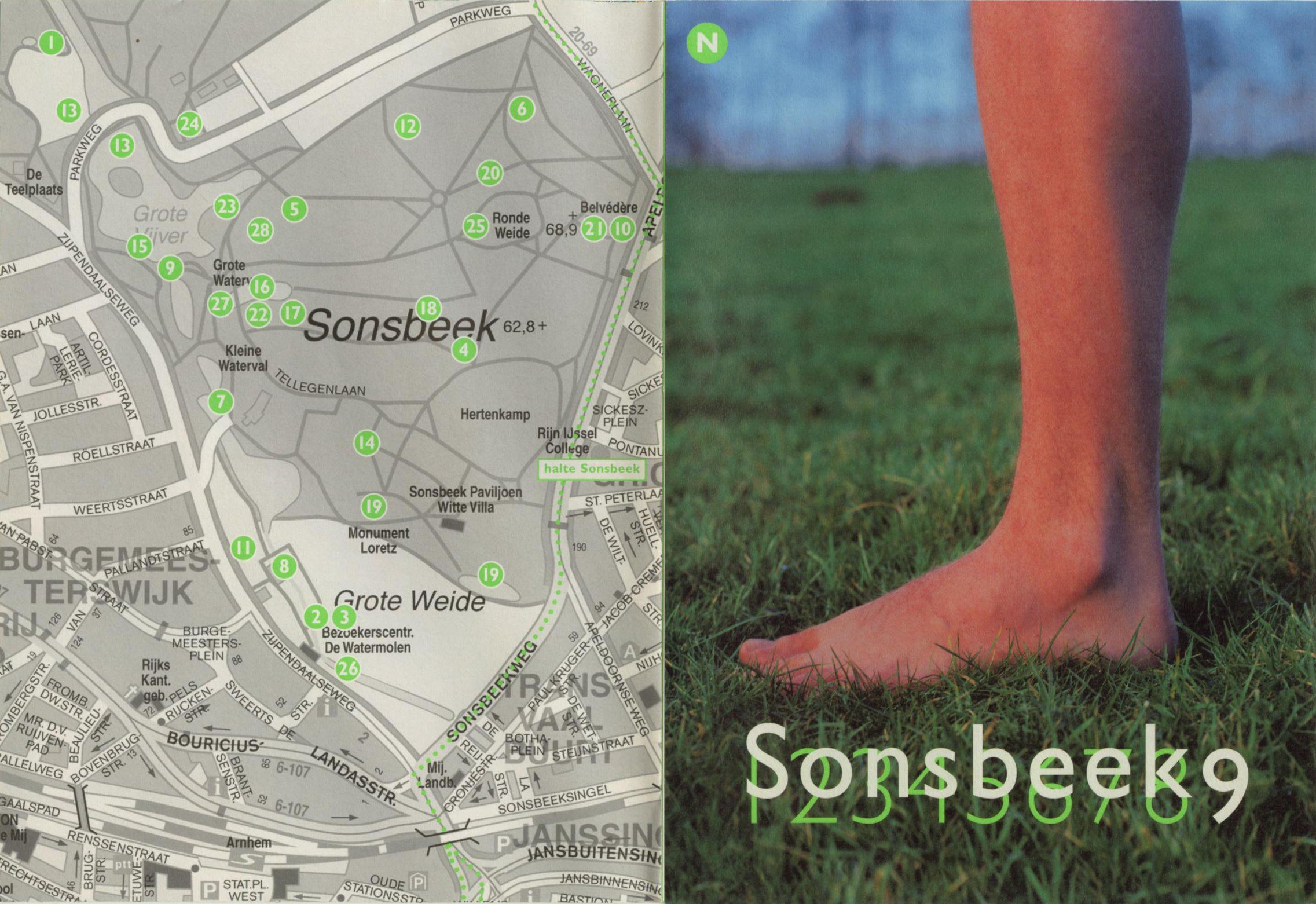 Like his predecessors, artistic director of sonsbeek '01, the Belgian curator Jan Hoet, has studied previous sonsbeek editions. In his introduction in the catalogue, Hoet stressed the importance of continuity and tradition. He referred in particular to Wim Beeren (who had died in 2000), who 30 years beforehand had been the protagonist of sonsbeek ’71. Whereas Wim Beeren and Valery Smith had opted to spread out the artworks, Hoet decided to limit the exhibition to three locations, hence the title 'Locus Focus'. He chose Sonsbeek Park (the cultural), the Eusebius Church (the historical), and the Kronenburg shopping centre (the socio economic) for the three locations. As Hoet wrote in his introduction, "I very deliberately wanted to keep this sonsbeek exhibition clear, transparent, and above all readable - as well as a tangible exhibition that everyone can at least read, if not understand".

During Sonsbeek '01, various artworks by 75 different (often emerging) artists were on display. In the selection process, attention was paid to potential similarities between the sites and the interests and methods of the artists. Much like sonsbeek '93, the artists were encouraged to engage in a dialogue with a location or a space. In the Eusebius Church, several striking works were made by female artists. In the middle of the church, for example, a huge bright pink dress was presented by the American artist Beverly Semmes. There was also a giant mural by the American Jessica Diamond, and a labour-intensive work on the floor made of seeds (and more) by Italian artist Bruna Esposito. The Kronenburg shopping centre on the outskirts of Arnhem was perhaps the most daring venue.

A number of works caused a lot of commotion, such as a controversial swastika and so-called 'dead horses' in trees in the park. Unfortunately, this resulted in a quite lot of vandalism. Ultimately, Sonsbeek '01 Locus Focus shed a new light on the relation between art and public space in Arnhem.