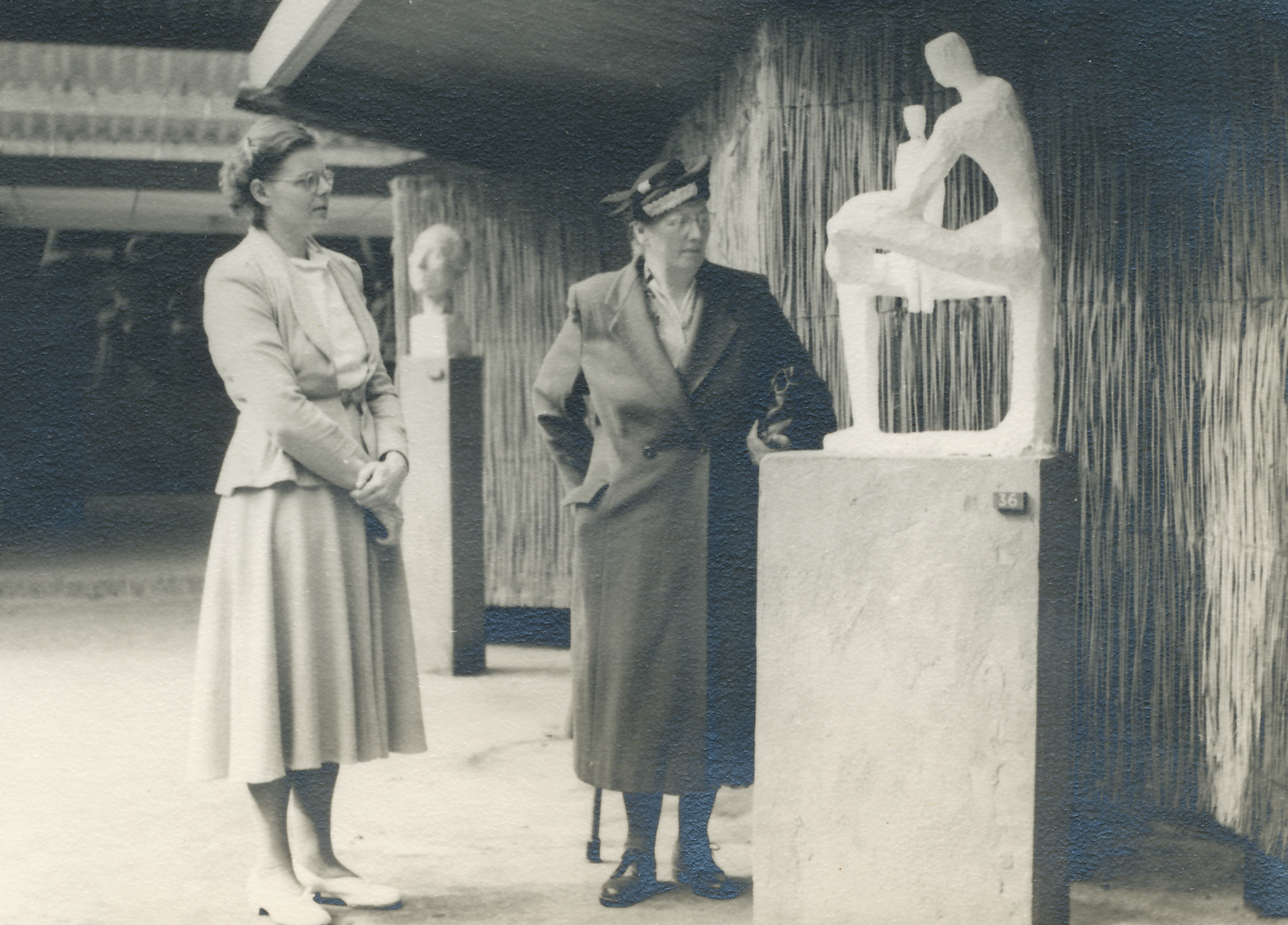 The building of the sonsbeek archive is very much a participative project. At its core is an ongoing Open call to the public to share material for the future archive (photos, videos, newspaper clippings, ego-documents, objects, etc., etc.). In addition to physical material, we have been collecting personal memories and stories of people. Some people have very happy memories and stories of sonsbeek, others are critical of sonsbeek.

If you would like to share anything, please contact us at archief@sonsbeek.org. Below you will find our submission guidelines and a brief overview of some of the missing materials.

Digital materials are accepted, and preferred. Please include as much information as possible per file. This metadata is particularly important for future searchability.

Would you like to share a memory, anecdote or personal story with us? You can find more information here.

We kindly ask that you digitize physical material as much as possible, and that you send the scanned or photographed material via WeTransfer to archief@sonsbeek.org.

If it is not possible to send the material digitally—for example, because you have a large amount of physical material—contact us at the above email address with the subject line ‘physical archive material’. In your email, we would like to receive as much information as possible about, and photographs of, the material in question, in order to get an idea about:

We will then make an appointment as soon as possible to see the material and assess whether it is possible to digitize it. Even if you are not sure that your material is interesting enough, please just send us an email!

You can find the terms and conditions for lending or transferring material here, and the Stichting Sonsbeek & State of Fashion privacy statement relating to the sonsbeek archive here.