This site-specific installation and procession investigates the transatlantic, colonial history of indigo related to its production on Surinamese and Javanese plantations and in Europe including Arnhem’s province of Gelderland. It is part of The Supreme Exodus series in which Antonio Jose Guzman engages with cultures of the Black Atlantic (Paul Gilroy) and hybrid migratory aesthetics (Mieke Bal). For the last fifteen years the artist has concentrated on postcolonial artistic research tied to his own Panamanian background, and here finds indigo’s origins in Latin America, Asia and West Africa and then in the African slave trade where its value increased exponentially as a means of payment.

African peoples who were enslaved transferred the knowledge of indigo cultivation to America, and in the 1700s indigo’s profit was greater than that gained from sugar and cotton. The sonic structures and songs that Africans sang in the indigo, sugar and coffee plantations had a profound effect on music in America, which embraced African rhythms that led directly to the blues in the United States, rumba in Cuba, cumbia in Colombia, bossa nova in Brazil and dub – whose impact on contemporary music production can hardly be overestimated and which is the heart of Reggae music and Reggaeton – in Jamaica.

The installation features soundscapes of plantations in Suriname and Alan Lomax recordings of maroon communities mixed with dub beats and Batá drums, and approximately one hundred banner pieces and twenty Afrofuturistic costumes made with indigo master Sufiyan Khatri and produced and block printed with textile designer Iva Jankovic. Visitors can walk around the hanging works, crossing directly underneath or between. The costumes and dance in the specifically Panamanian-Congolese-style procession are inspired by traditional rituals of the maroon people of the Americas and philosophy of Sun Ra, the Father of Afrofuturism. Through Arnhem the walk and musical performance also includes a simulation of a dub poetry work and ends at the site of the installation.

The project produced for sonsbeek and the Paiz Art Biennial, Guatemala is performed by the artist, Avalon Brown, Savalan Ghodsi, Fernanda González Morales, Rebecca Lillich/Krüger, Shanti Monkou, Isaiah Wilson and dancers from the AZC Almere in collaboration with Stichting de Vrolijkheid. The music features Tatiana Koleva on marimba and Transillumination # 1 composed by Guzman and produced with Alejandro Matamala. The dub sonic structure is composed of Guzman’s Panamanian DNA mixed with dub echoes, and loops and sounds from maroon communities.

Iva Jankovic (1979, Ruma) is a Dutch-Yugoslav artist and a designer. Located in Amsterdam, she works in the Netherlands, Gujarat and Serbia. In 2012 she founded a sustainable clothing brand that serves as a platform for the artistic research into the use of patterns and symbols across the world. Merging her traditional fine art education with crafts she transforms ideas into performance pieces, installations and unique fashion garments. Her fascination for communal memories is furthering a theory of homogeneity in human thinking. By deconstructing cross-cultural symbols and bringing them to a local environment she asserts sustainability as the only way to a genuine decolonisation. Jankovic’s work has been exhibited internationally at venues including: Museum Het Schip, Amsterdam; Kröller-Müller Museum, Otterio, the Netherlands; Watersnoodmuseum, Ouwerkerk, the Netherlands; Humanity House, The Hague; Framer Framed, Amsterdam; OSCAM – Open Space Contemporary Art Museum, Amsterdam; MAK – Museum of Applied Arts, Vienna; and at multiple design weeks and events in Zürich, Hamburg, Sofia, Zagreb, Skopje and Belgrade. Her other creative work includes a collaboration with the Stichting de Vrolijkheid, a network of professional artists and cultural organisations that develop art projects in Dutch asylum seekers centres. 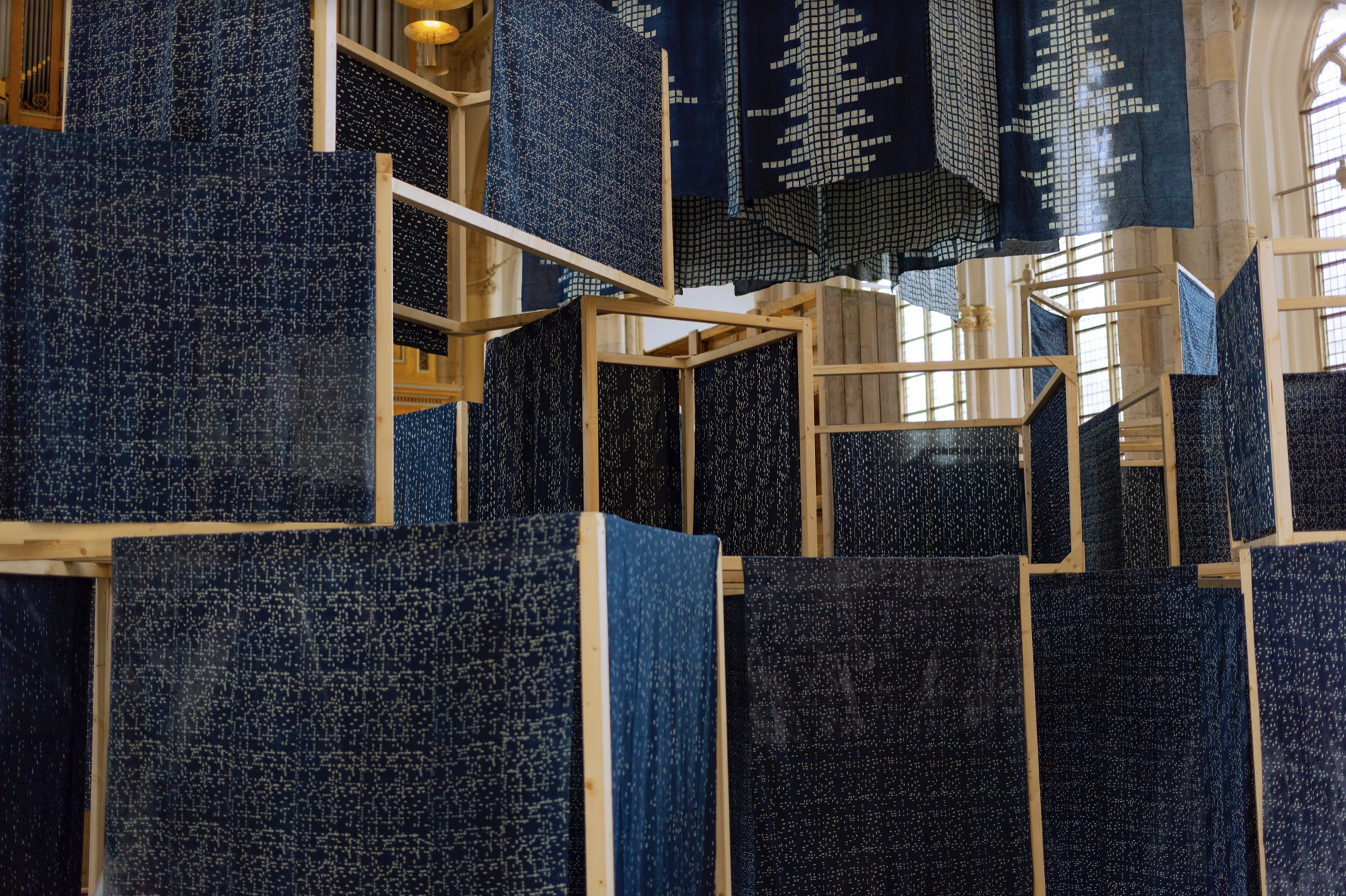 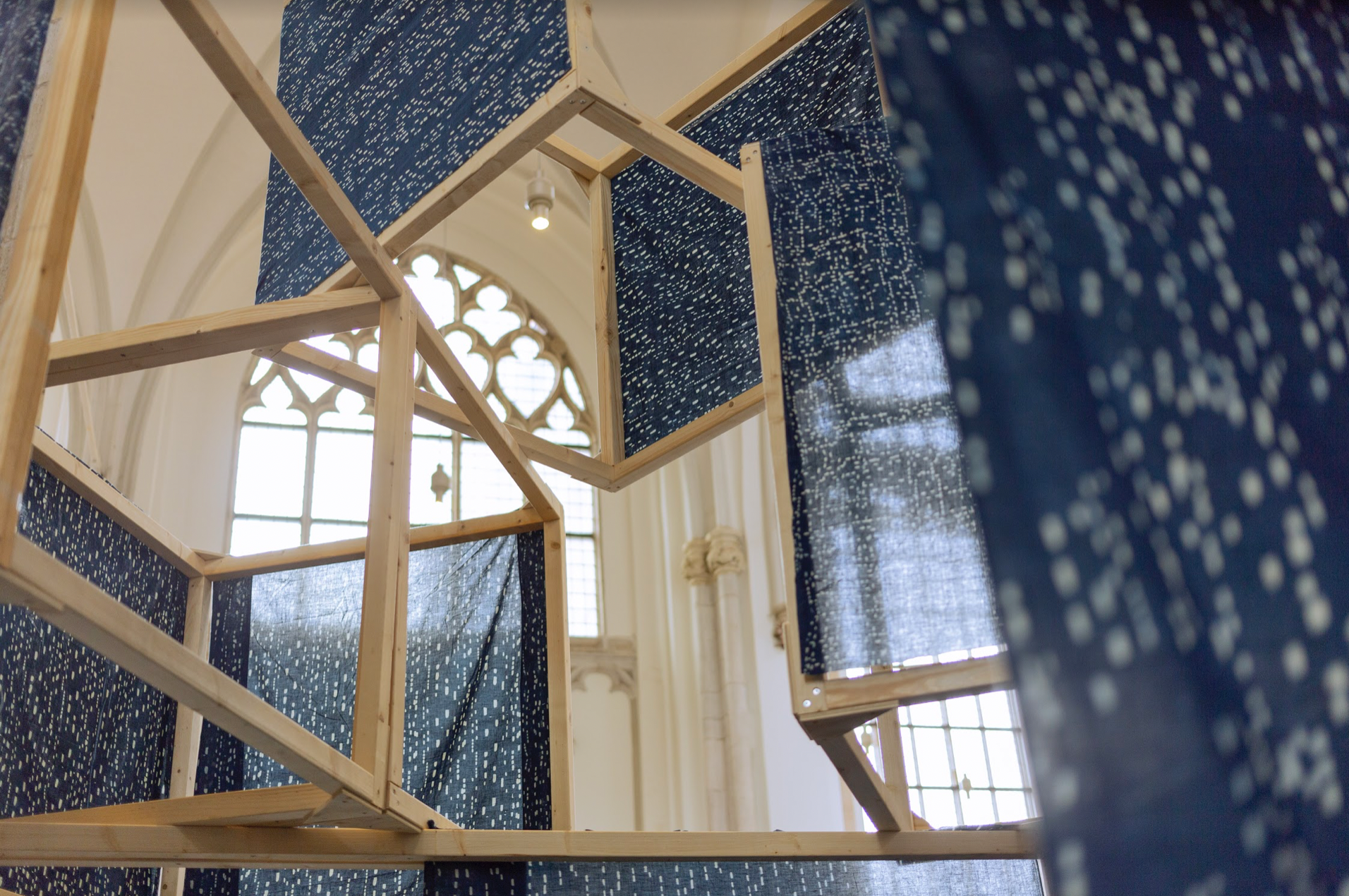