This sound installation that is born of an investigation into the relationship between slavery and the industrial revolution through music was triggered by a problematic statement made by recently passed British diva Genesis P-Orridge in the 1980s: ‘And then there’s the joke we often used to make in interviews about churning out our records like motorcars – that sense of industrial. And ... up till then the music had been kind of based on the blues and slavery, and we thought it was time to update it to at least Victorian times – you know, the Industrial Revolution.’ Reggae, jazz, the blues, dub, soul, house, techno, new wave, industrial and noise were all generated as a reaction to, and in deep entanglement with, experiences of labour in Fordist and post-Fordist society. As the artists note, plantation slavery was a form of industrial capitalism, where the plantation itself was the machine with forced labour.

The installation is structured around listening to this central inquiry through reciprocal influences, resonances, dubbings or sonic movements in and out of various musical genres rarely brought so evidently into relation and in one continuous soundtrack. Samples of songs that were made in reaction to alienated working conditions have been played and recorded in a defunct Opel automobile factory space in Bochum, Germany so as to include the sonic reverberations and echoes induced by the features of this post-industrial empty architecture.

Field recordings from abandoned factories or shipping containers infiltrate approximately twenty musical fragments from the last century alluding to post-industrialism and emphasised by a massive PA recognisable from warehouse techno or acid house parties. Excerpted tracks include: ‘The Coal Owner and the Pitman's Wife’ (1957), Ewan MacColl’s ballad about a 1844 miners´ strike in Durham; ‘Slavery Days’ (1975), the reggae classic by Burning Spear on the violence produced by the slave system; and early Jungle tracks such as Potential Bad Boy’s ‘Holding On’ (1993). Central to the soundscape is a miner’s speech on Shoulder to Shoulder (1984) made as a collaboration between Test Department and The South Wales Striking Miners Choir. The album and tour raised money for the Miners’ Hardship Fund in the United Kingdom and used music to denounce exploitative working conditions and call for collective solidarity and upheaval.

Composition is a non-narrative musical sculpture that invokes a vivid past and memories of alienation, struggle and strikes through chanting, dancing and partying as counter-strategies against the violence of capitalist colonial oppression.

Louis Henderson (1983, Norwich) is a film-maker and writer who lives and works in Paris. His experiments in working with people address the current global condition defined by racial capitalism and ever-present histories of the European colonial project. Developing an archaeological method in cinema, his films explore the sonic space of images, living fossils of stratified histories and quantum spirals of critical fabulation. In a form of infinite rehearsal his work makes detours to and repetitions of pre-existing works of music, literature and cinema through translation, theatre, improvisation and collage. His films have been shown in various places including: International Film Festival Rotterdam; Contour Biennial, Mechelen; Kyiv Biennial; Centre Pompidou, Paris; SAVVY Contemporary, Berlin; Gasworks, London; and Tate Britain, London. His work is in the public collection of the Centre National des Arts Plastiques, France and is distributed by Lux (UK) and Video Data Bank.

João Polido Gomes (1994, Marinha Grande) is a musician who lives and works in Berlin. He performs music under the name Polido and past releases include Sabor A Terra (Holuzam, 2020) and A Casa E Os Cães (Holuzam, 2020). His musical and artistic production is rooted in an interest in sampling, from both personal and external source materials. Recent works and collaborations have focused on sound in an attempt to address questions of the medium itself, language, archive and music history, through their assemblage and dissection via sound processing techniques.

This work is presented in collaboration with Museum Arnhem. 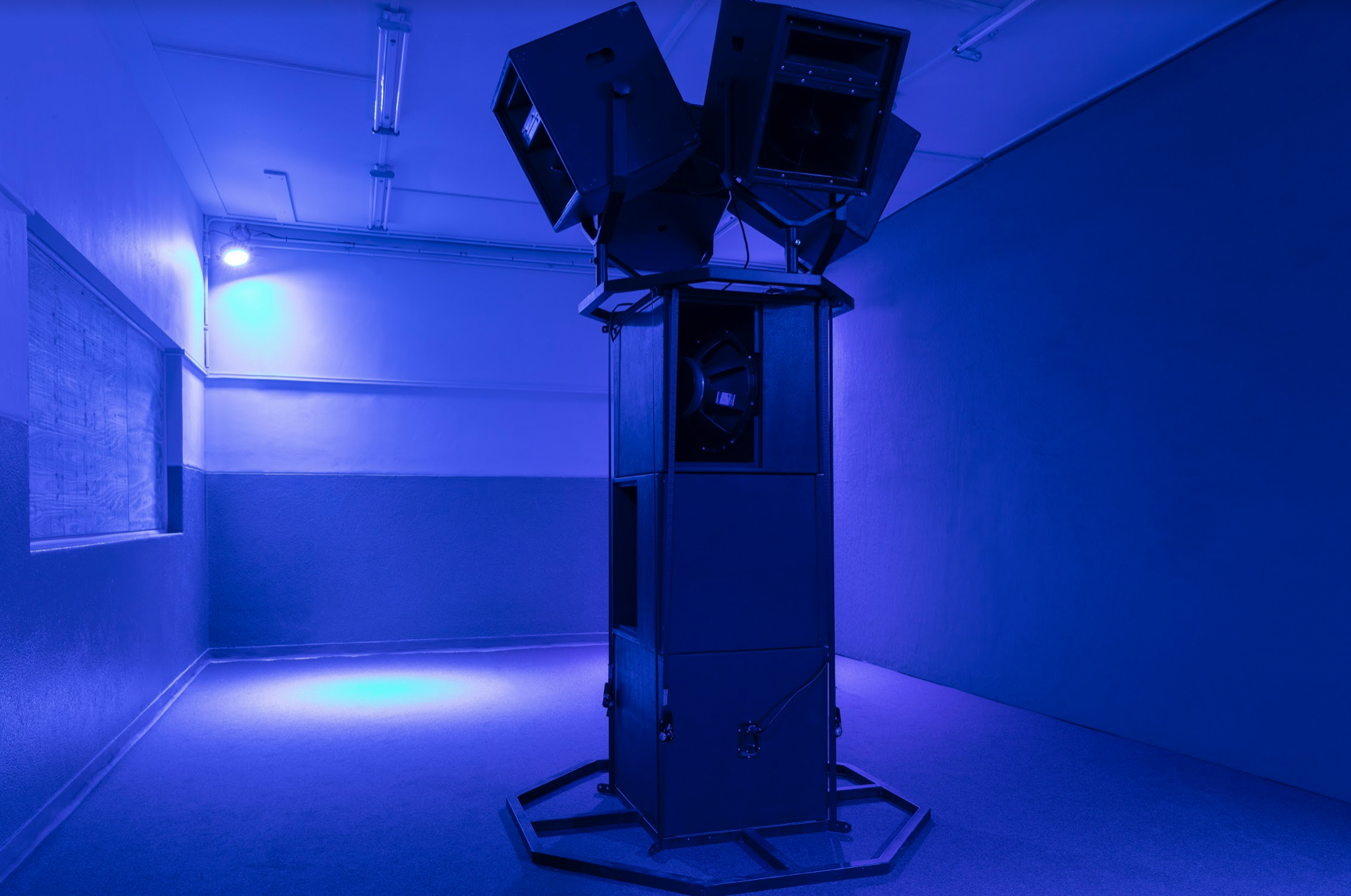 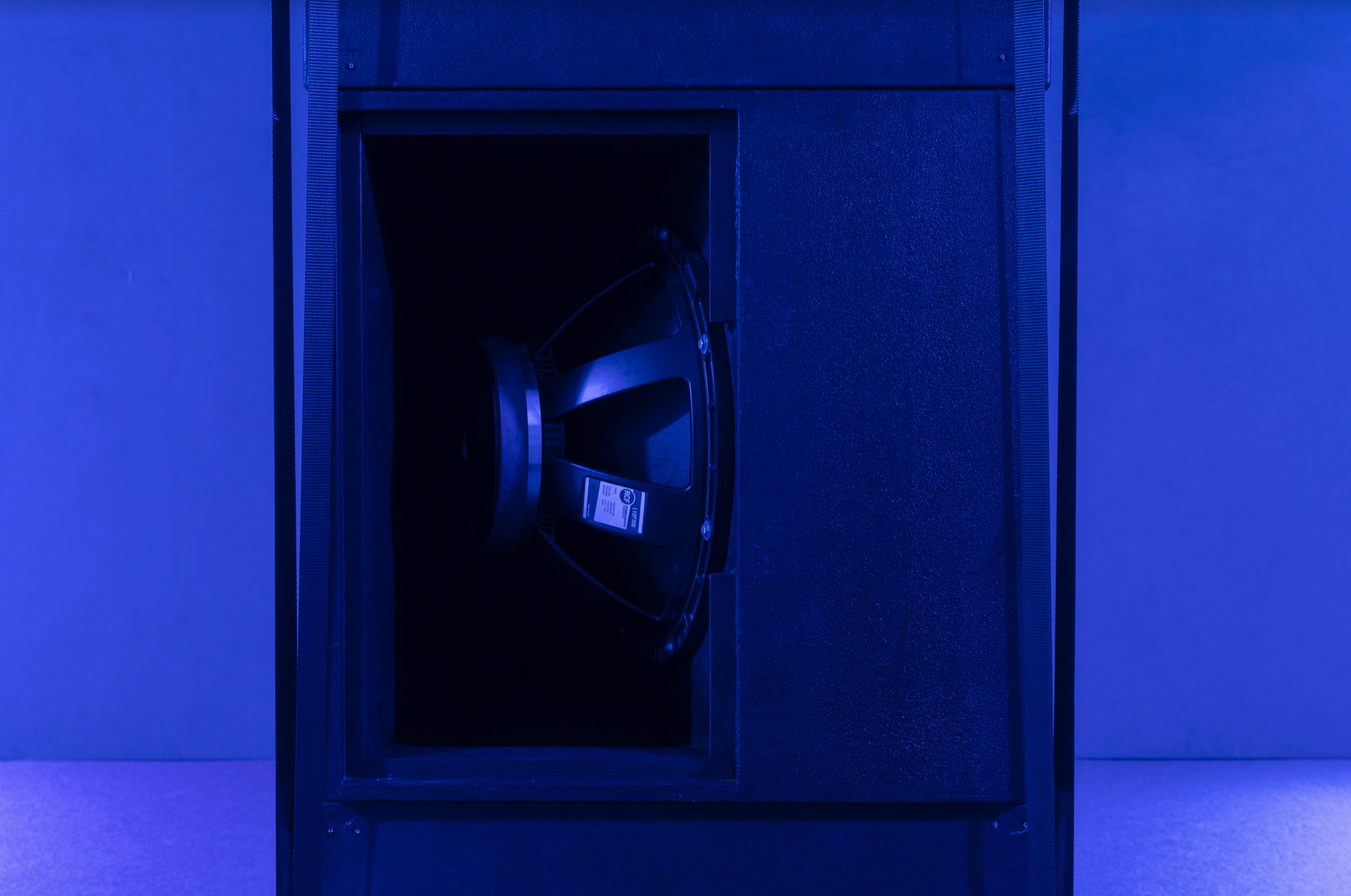