Two projects at two different sites in Arnhem are in conversation with one another as the artist presents herself through two distinct personae, carrying out a binarisation of the self.

St. Eusebius church, at the heart of Arnhem’s city centre, is a clear identity marker. The church was almost completely destroyed during the Second World War and its slow reconstruction over the years is an undertaking of nationalist remembrance. Within this historic space for collective and ritualised remembrance – perhaps even healing – Sen’s work is displayed across five lightboxes, big and small. Evocative figurative drawings express wild and playful connections to the histories of the site, modern myths, contemporary political media discourse, popular culture and art. Surrounding these large-scale drawings on custom made Japanese Kozo paper are lines connected to text, forms of labelling and numbering, that allude to an algorithmic hierarchy of contextualisation, as well as an instructional address. The texts are moveable – phrases can be rephrased, words can be censored or changed – seemingly adaptive to any view and their a/political circumstances.

The act of communication, obscuring and making known, translation and unstable meaning central to this work is also seen in the second work at the Portierswachthuisje at Buitenplaats Koningsweg. In a durational performance that will go on until the end of sonsbeek in 2024, QR codes will bring together an intermedial sensorium. Multiple QR coded lightboxes open up Sen’s embodied sonic and video performances relating forbidden political stories and which are fed by daily changing circumstances with tactile and sensory manifestations in a constant state of flux.

The performative thread of splitting oneself ties together the contributions in which Sen reveals translation as a process of struggle from one context to another, one language to another, and ultimately from one performative plane to another. In this ordeal of perpetual labour and anxiety the works cannot be viewed at a remove from the context of a global pandemic in which the works are made and viewed. Individualised and separated from one another by walls, masks and algorithms, the process of making meaning is scrambled, fragmented and sometimes nonsensical. Funnelled through her subjectivity as an artist from the Global South, Sen’s work searches for the challenge to put forward work that is individual and yet imbued with universal meaning.

Mithu Sen (1971, Burdwan) is a conceptual artist who performs her work in a variety of media to explore and subvert hierarchical codes and rules, with particular reference to the ‘myths’ of sexuality, language, market and marginalisation. Through various devices and interventions, methodologies of play, vulnerability and intuition she challenges the standards of social exchange, undermining the codes we come to rely on. Language comes under scrutiny as linguistic structures and hegemonies are abstracted as ‘non-language’, the use of which produces what Sen calls ‘lingual anarchy’ –a praxis that employs glitch, noise and sonic affect in its spontaneous creation. She has exhibited and performed widely at museums, institutions, galleries and biennales/triennials including: 9th Asia Pacific Triennale of Contemporary Art 9, Brisbane, 2018; Tenshin Memorial Museum of Art, Ibaraki, Japan, 2016; Guggenheim Museum, New York, 2016; Unlimited, Art Basel, 2016; Queens Museum, New York, 2015; and Tate Modern, London, 2013. Sen was named Performance Artist of the Year by India Today in 2020, prior to which she received the Prudential Eye Award for Contemporary Asian Art in Drawing in 2015 and was the first artist to receive the Škoda Award for Best Indian Contemporary Art in 2010. She lives and works in New Delhi , India. 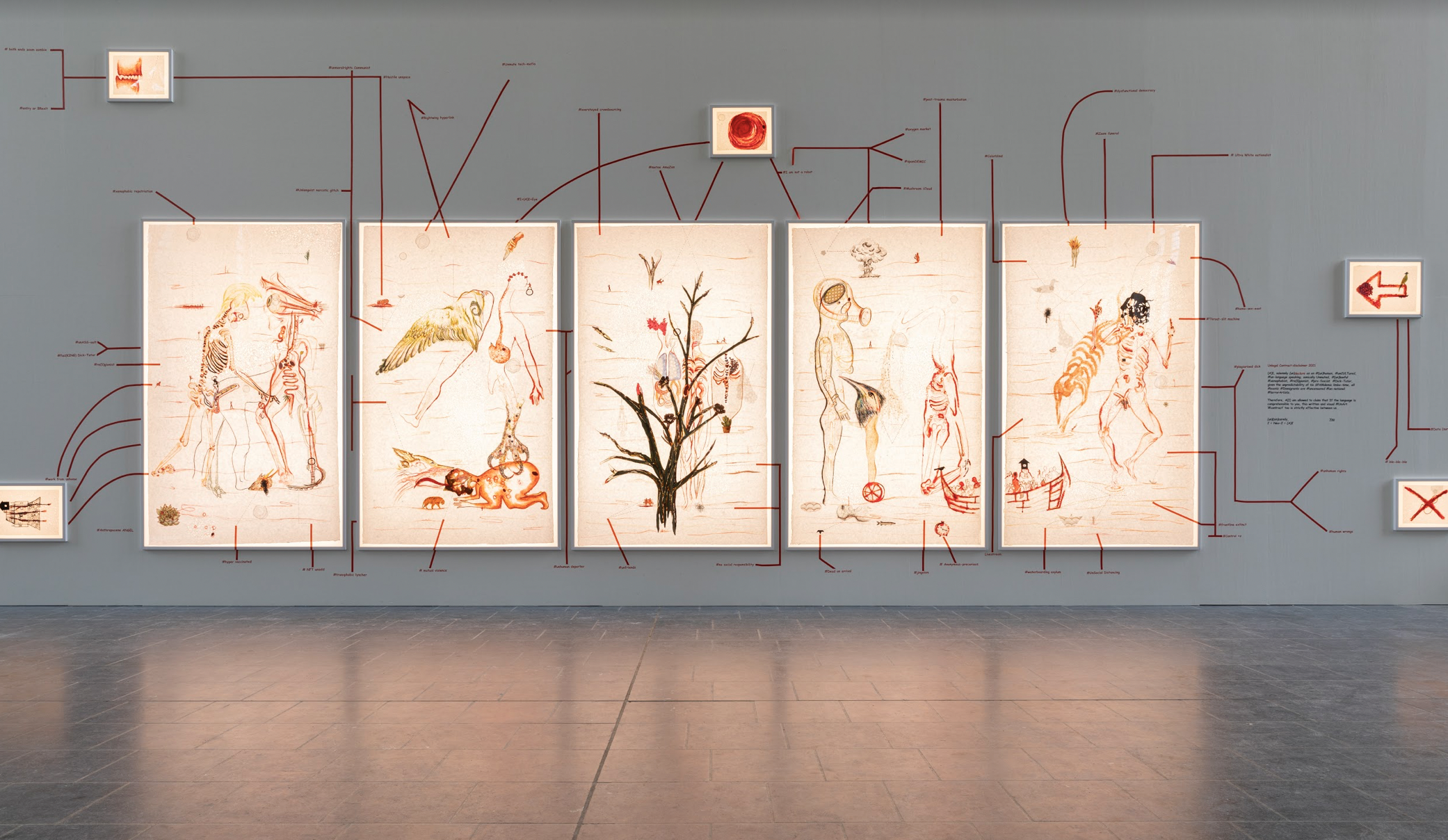 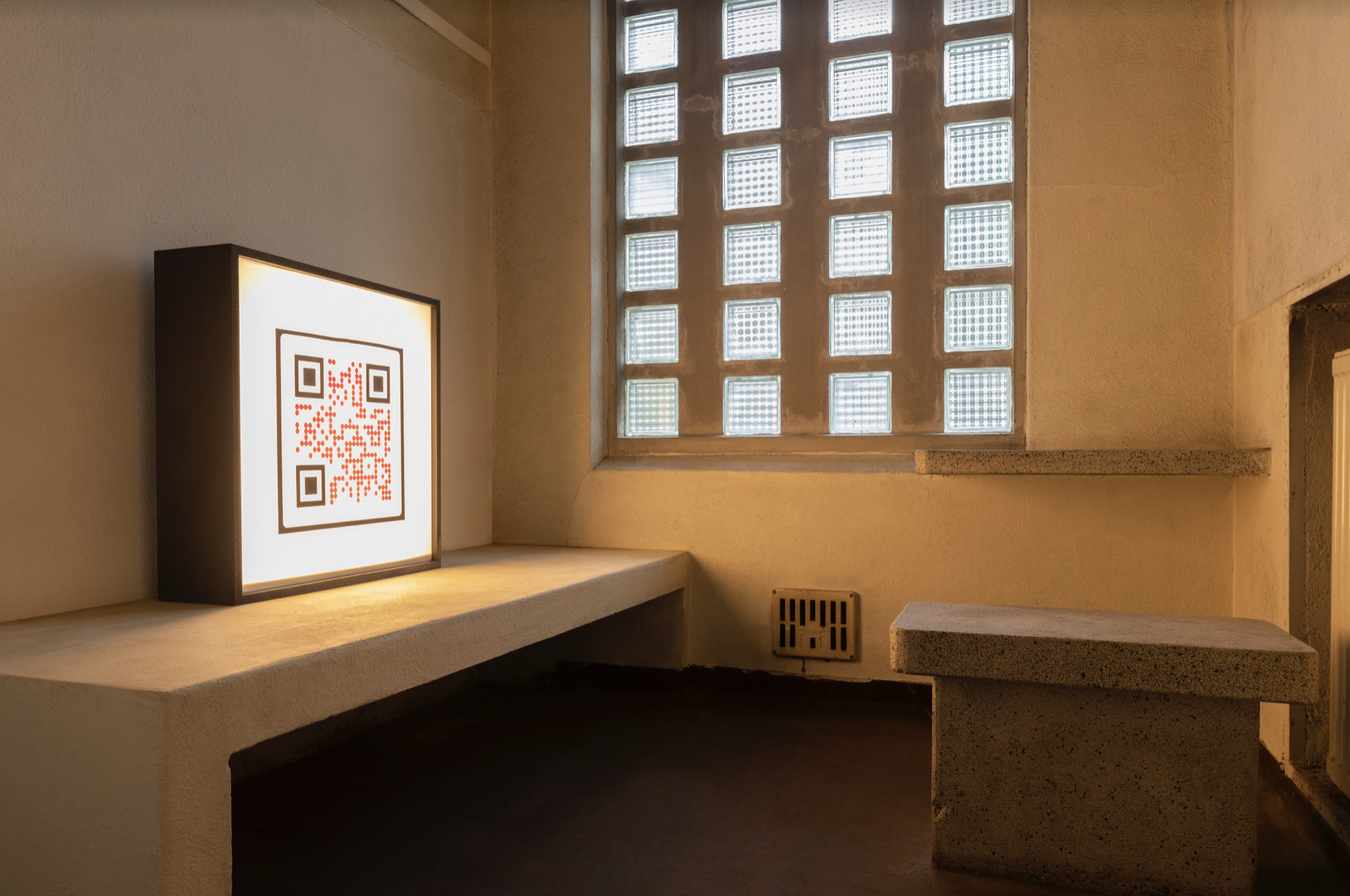