This public installation and series of gatherings call attention to the need to recognise sex work as labour, and to protect sex workers’ rights to work safely. The work highlights the right to earn a living without the historical and perennial challenges that have demonised and subjected sex workers to a precarious existence at the margins of society. Olu Oguibe aims to open up the conversation with Arnhem residents and the wider Dutch public around sex work as everyday work, especially in light of the ongoing global pandemic.

Sex Work Is Honest Work is animated by the death of a young woman named Nokuphila Kumalo who was kicked and stomped to death on a Cape Town street by a man later identified as renowned South African artist Zwelethu Mthethwa. Kumalo was only twenty-three-years old. She also happened to be a sex worker and her murderer is believed to have been a client. The first iteration of the work, an outdoor live installation called Pink and White Flowers in Potchefstroom, South Africa in 2018 consisted of 4,500 live flowering plants to commemorate Kumalo and, by extension, bring up pertinent subjects around sex work, sex workers’ rights, and sex- and gender-related violence.

Oguibe’s project for sonsbeek departs from this work and unpacks various notions that emerge in the public debate around sex work in Europe and the Netherlands specifically. Sex Work Is Honest Work explores the confluence of morality, legality and capital around sex work looking into the historical denial of this form of labour as work and examining its complexities as migrant or indentured labour. In addition to the prevalence of continued violence towards sex workers, the work is an intervention in public space that confronts patriarchal biases. It ultimately foregrounds the agency of sex workers to emphasise people’s freedom to work in any domain.

Olu Oguibe (1964, Aba) is an artist, theorist and curator whose work engages with labour. The former Professor of Art and African American Studies at the University of Connecticut and senior fellow at the Vera List Center for Art and Politics at the New School, New York and Smithsonian Institute in Washington DC has played a significant role in postcolonial theory and the history of non-Western contemporary art studies. His art has been shown in numerous institutions internationally and his monumental public sculpture, Monument to Strangers and Refugees for documenta 14 won the Arnold Bode Prize in 2017. He has also curated and advised for exhibitions and biennials and his theoretical writings have appeared in key volumes including Theory in Contemporary Art: From 1985 to the Present (2012), journals such as Texte zur Kunst and his own books such as Reading the Contemporary: African Art from Theory to the Marketplace (2000) and The Culture Game (2004). He has published several volumes including I’m Bound to this Land by Blood (2013). 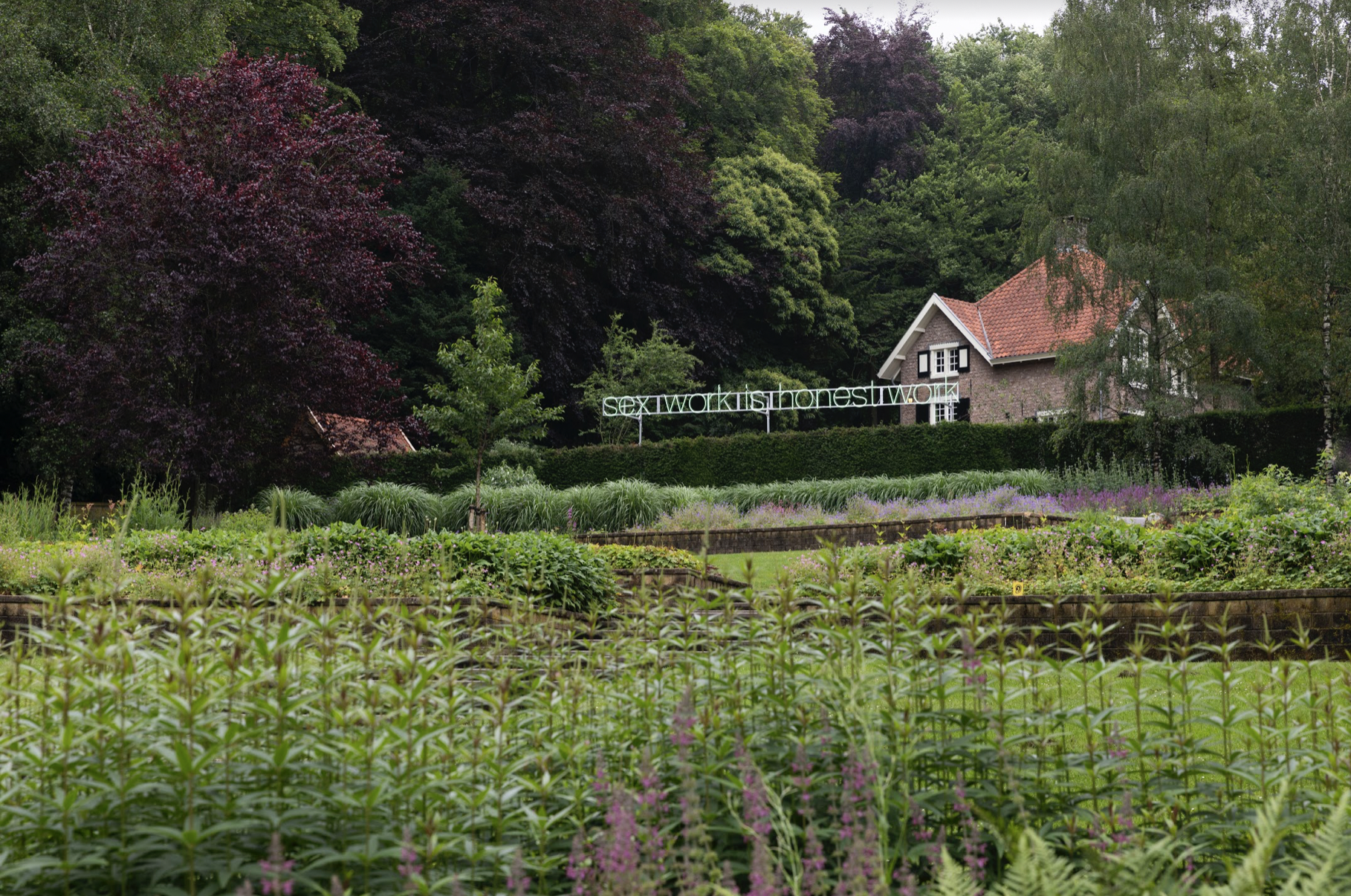