The Werker Archief / The Archive activates labour-related materials within the sonsbeek collection and delves into this edition’s exploration of archives of the invisibilised, taking note of the long-running art event’s own archive that scarcely exists beyond the bodies involved.

Founded by Werker in 2009, the Werker Archief, centred on labour, has a site in Amsterdam’s Nieuwmarkt with over 3.000 documents activated through workshops, performances, installations and publications to generate transnational workers’ solidarity, political imaginaries and counter-representations of daily life from the margins. Werker Collective’s Textiles of Resistance: Growing, Weaving, Printing, Archiving uses the eponymous processes to question the material basis of their own archive: paper, a substance that must be isolated to be preserved, and which is emblematic of the human/nature divide. In translating the archive onto fabric, they incur greater interaction between nature and non-human forms of life, experimenting with the labour and ecology of craft in artisanal production. To that end, artist Gleb Maiboroda brings his research into weaving through an exploration of functional workwear in relation to the body of the queer worker. Teuntje Kranenborg addresses the legacy of women in the history of textile manufacture in the Netherlands by looking at the archive of Studio BonBon (1979-1988, Enschede), a women run textile print workshop founded by Christine van der Heide and Alke de Kroes, which further provides an exploration in natural dye and printing techniques.

A gardening practice is developed alongside, at the Rijksakademie van Beeldende Kunsten in Amsterdam, where Werker is currently residing. By working with plants, the project also traces the craft of colour: its social, political, symbolic and ecological implications. Werker looks to these natural materials at the root of craft to see how trade shapes the social use of fabrics that influence our relation to plants and in turn shape landscape and culture. The history of textile production in the Netherlands is a case in point—one of the most polluting, gendered, racialised and poorly remunerated industries, especially with ‘fast fashion’—through which the project thinks critically about how to work with and through fabric.

Conversations with different collectives and individuals around documents that differentiate between non-human bodies and ecosystems inform relations to care and work to reveal the tension between information and rhythm—relations to content ingrained in patterns—such as reading and wearing, touching and embodying. A selection from the archive generates a participatory platform with source materials for designing textiles that physically manifest the archive and address the project’s core question: How can Werker Collective’s design and artistic practice be rearticulated to enable and support an ecosystem of care in balance with nature and non-human forms of life? 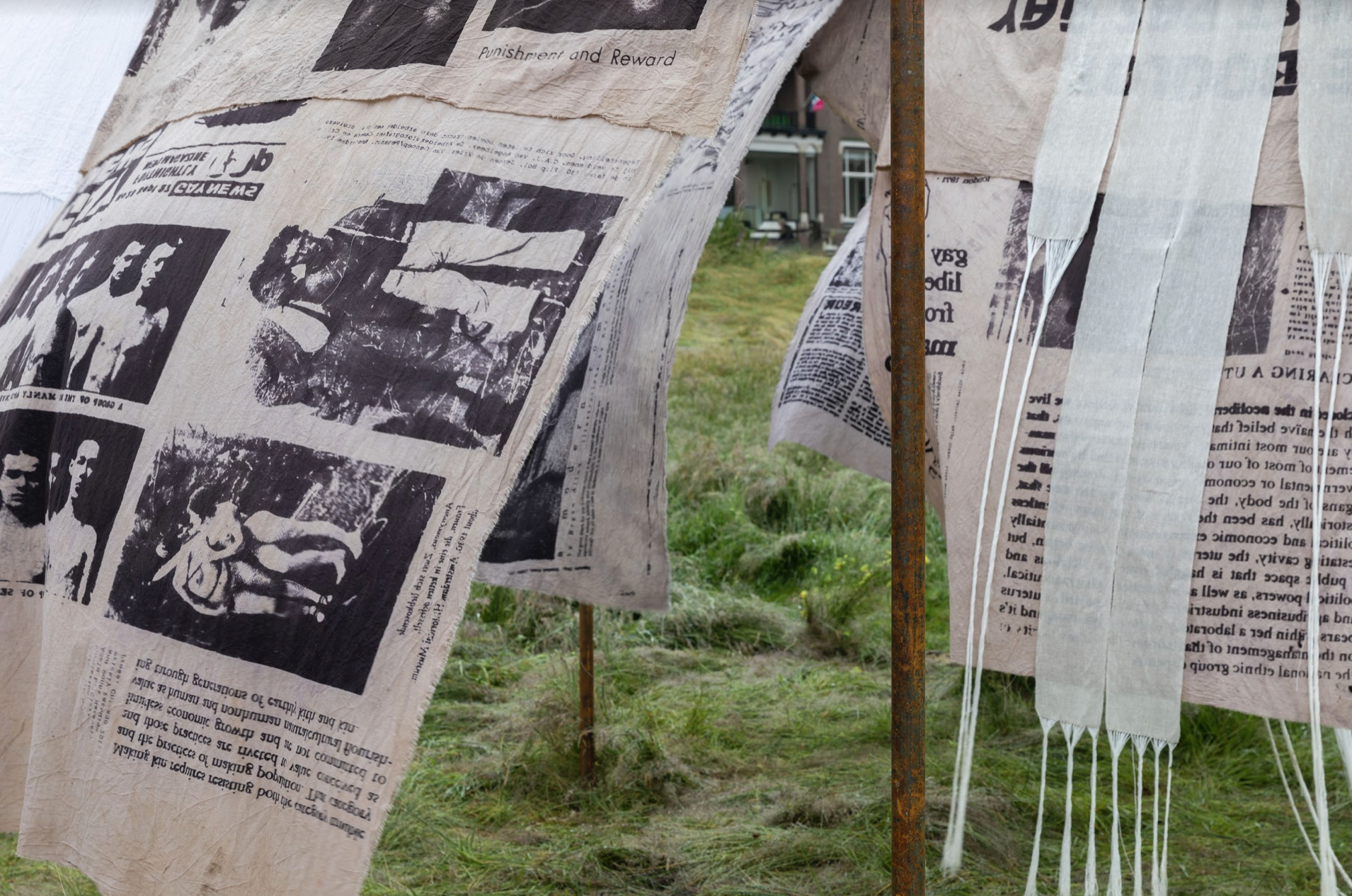 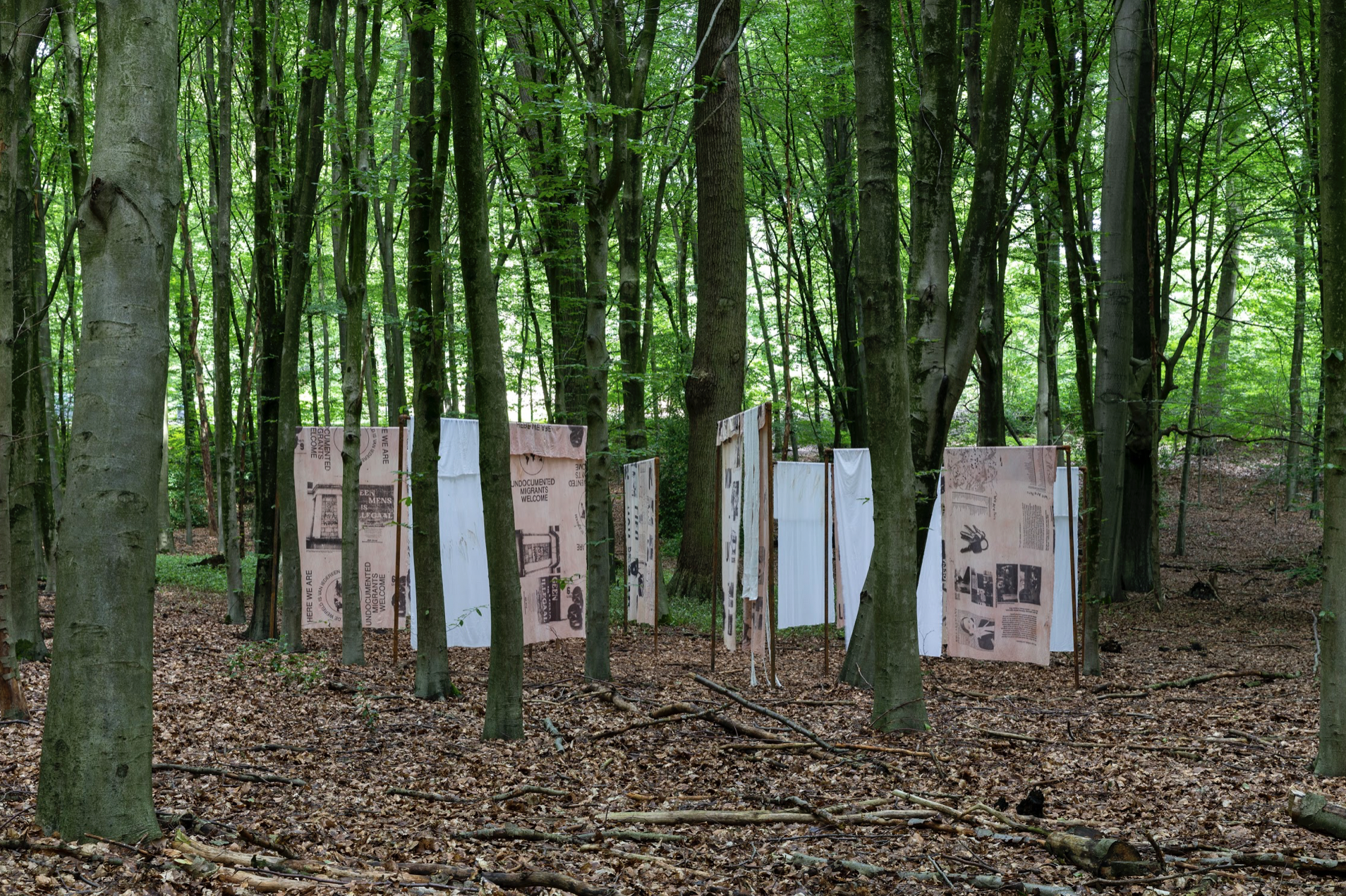 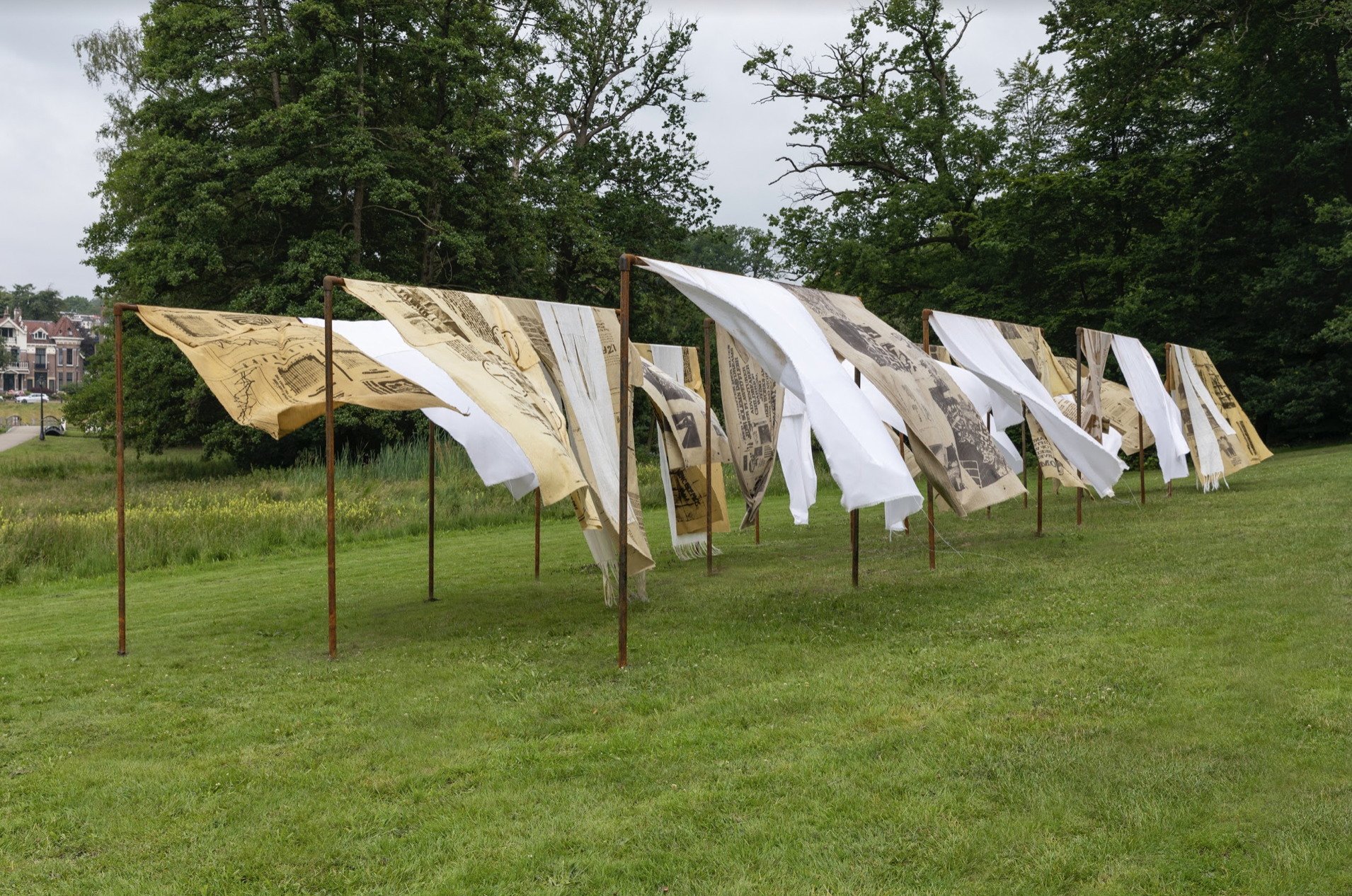