glaring at the world through rear view

who creates, who decides, who provides, who maintains, who is excluded, who excludes, to whom it alludes, who refuses, who listens, who looks, who finds? 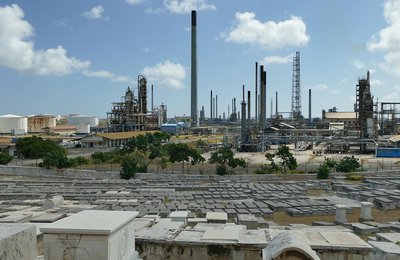 glaring at the world through rear view
A fundamental question is: who is in charge and establishes the conditions of access and presence; and thereby determines the outcomes of what eventually ends up in an archive?
talking heads 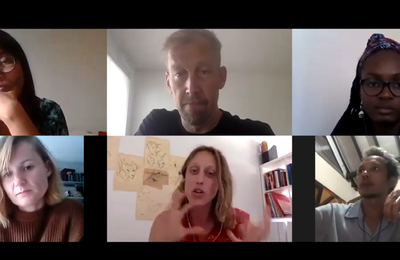 a conversation with ruangrupa
Another freewheelin' conversation, this time about ruangrupa’s curatorial practice – a practice that is rooted in experiment, collectivity, trust, while also discussing the limits and possibilities of archives.
film programme 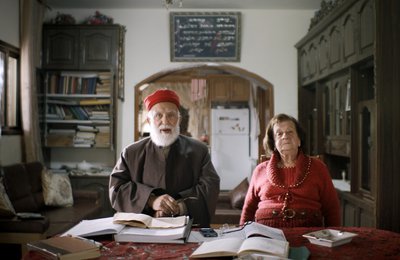 film programme
In this edition of our monthly bulletin, we have selected four films that deal with the archive and archival practices in different ways.
home office stories 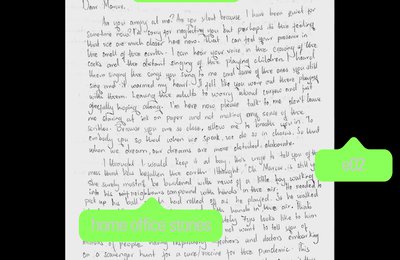 marcue at home by immy mali
Mali writes to tell her younger self, Marcue, about the turbulence the world is witnessing at the moment and how she continues to work during times of hibernation, loneliness, and longing.
longread 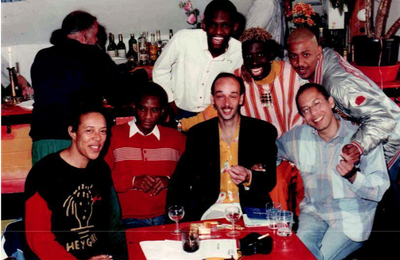 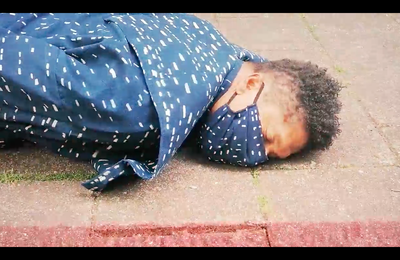 8:46 big floyd dub indigo remix /// a tribute to george floyd by antonio jose guzman
In this new contribution, artist Antonio Jose Guzman created a memorial for the recent murder of George Floyd in Minnesota; embedded in the sonic and visual structure of his ongoing project The Electric Dub Station.
sound performance 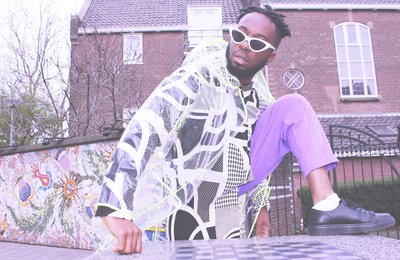 otion by otion
OTION blends elements of hip hop, storytelling, spirituality, and soul, within the DIY setting of his home in Amsterdam, to create a personal musical narrative of entangled Dutch colonial histories embodied by generations that continue to be present and affect the future, asking for some kind of personal reckoning.
podcast 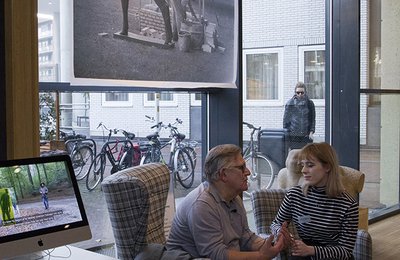 sonsbeek memories #1
This is the first episode of our new podcast series: Sonsbeek Memories, part of the Open Call of the Sonsbeek Archive: an invitation to everyone to share all kinds of materials related to Sonsbeek exhibitions, including memories.
playlist 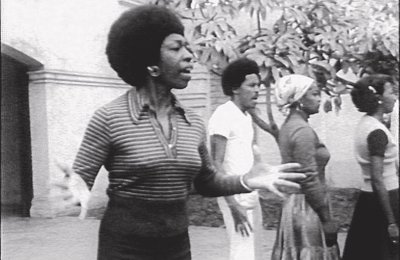 a playlist by antonio jose guzman
This playlist represents the Electric Dub Station Transcultural Black Atlantic diasporic research and the Latin American socialist DNA of many Afro- Latin American artists such as myself who grew up in the 70s.
This website uses cookies for analytics.