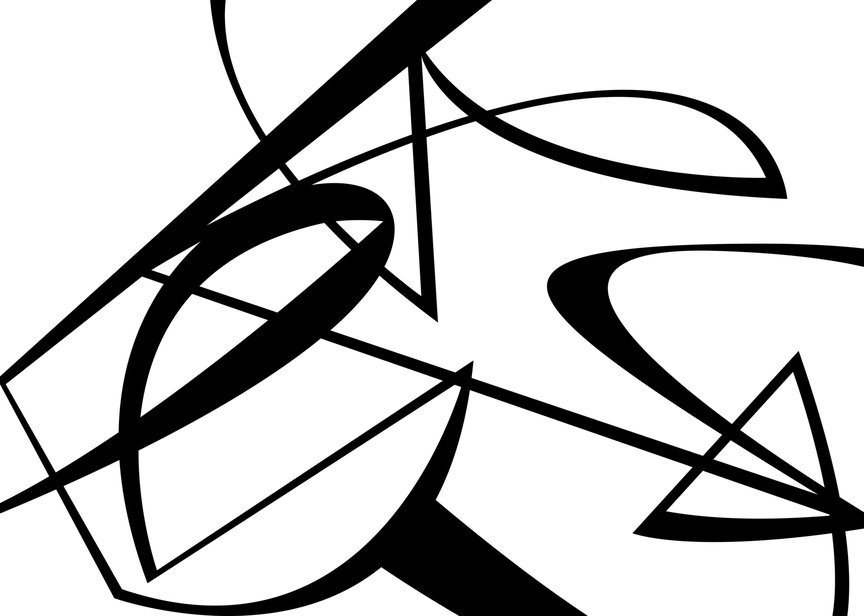 It is with great pleasure that we announce the new opening dates for the first iteration of sonsbeek20→24 Force Times Distance – On Labour and its Sonic Ecologies. From July 2 through August 30 sonsbeek20→24 welcomes local and international audiences to a series of exhibitions, public programmes and other manifestations in Arnhem and beyond with a preview for press and professionals on June 30 and July 1. Based on labour and its sonicity, the 12th edition of sonsbeek — the pathbreaking quadrennial for art in the public space—is co-curated by Antonia Alampi, Amal Alhaag, Zippora Elders and Aude Christel Mgba under the artistic direction of Bonaventure Soh Bejeng Ndikung. The project engages a plethora of mediums like storytelling, music, visual and performative arts, architecture and sonic inquiries, through which notions and practices of labour — paid and unpaid, forced and voluntary, manual and intellectual, skilled and unskilled, productive and unproductive — are explored.

With more than 37 artists and 39 artworks in 13 different locations, sonsbeek20→24 expands its original format, traditionally focused on presenting works in Arnhem’s Park sonsbeek. The elasticity of sonsbeek’s format is also explored in a temporal sense, with an eye on decelerating the traditional artistic practice surrounding large-scale art exhibitions, in order to achieve a long-term reciprocal relation between and dedication to artists, institutions, places, and audiences. The idea of an extended timeframe and deceleration is reflected in a public programme that kicks off during the opening with an itinerary that sets out to establish conversations with different audiences and connects the topic of labour and sonicity to different lived realities in both minor and major keys.

The investigation and manifestation of reflections on labour and its sonic ecologies will continue with a large number of pavilions and installations expanding from the Rein through the parks of sonsbeek (The Black Archive & Yinka Ilori, Mae-ling Lokko & Gustavo Crembil, Wendelien van Oldenborgh & Erika Hock, Raumlabour, Jennifer Tee, Werker Collective, and Olu Oguibe) and Zypendaal (Justine Gaga and Farkhondeh Shahroudi) to Buitenplaats Koningsweg (Ndidi Dike, Mithu Sen, Sunette L. Viljoen) in collaboration with Machinery of Me (Hira Nabi) and the newly-inaugurated The Yarn where the works of Oscar Murillo, Louis Henderson & João Polido, Ibrahim Mahama, Oscar Murillo, and Farkhondeh Shahroudi are presented, via De Hoge Veluwe National Park (Sam Auinger), stretching all the way to the renowned sculpture garden of Kröller-Müller Museum. There, three sculptures by Julieta Aranda, Leo Asemota and Cheick Diallo will challenge and meaningfully expand on forms, materialities and crafts, and conceptual approaches, while highlighting the museum’s historic relationship to sonsbeek through the museum’s unique collection.

While in 2021 at Kröller-Müller Museum a spotlight will be placed on historical works by stanley brouwn in the museum’s collection, in 2022 at Stedelijk Museum Amsterdam, sonsbeek20→24 presents three comprehensive solo displays of Sedje Hémon, Imran Mir, and Abdias do Nascimento, with historical works hitherto unseen or hardly shown in Europe. Lastly, this first iteration of sonsbeek20→24 reveals a collaboration with Museum Arnhem presenting the works of five artists across various locations.

Starting Friday, July 2, and running until July 4, sonsbeek20→24 opens its doors to local and international audiences. Within these three days we introduce artists, themes and the overarching programme through the voices of public figures, artists, and team members facilitating conversation, listening sessions, performative gestures, and site-specific tours in Park sonsbeek and its surroundings.