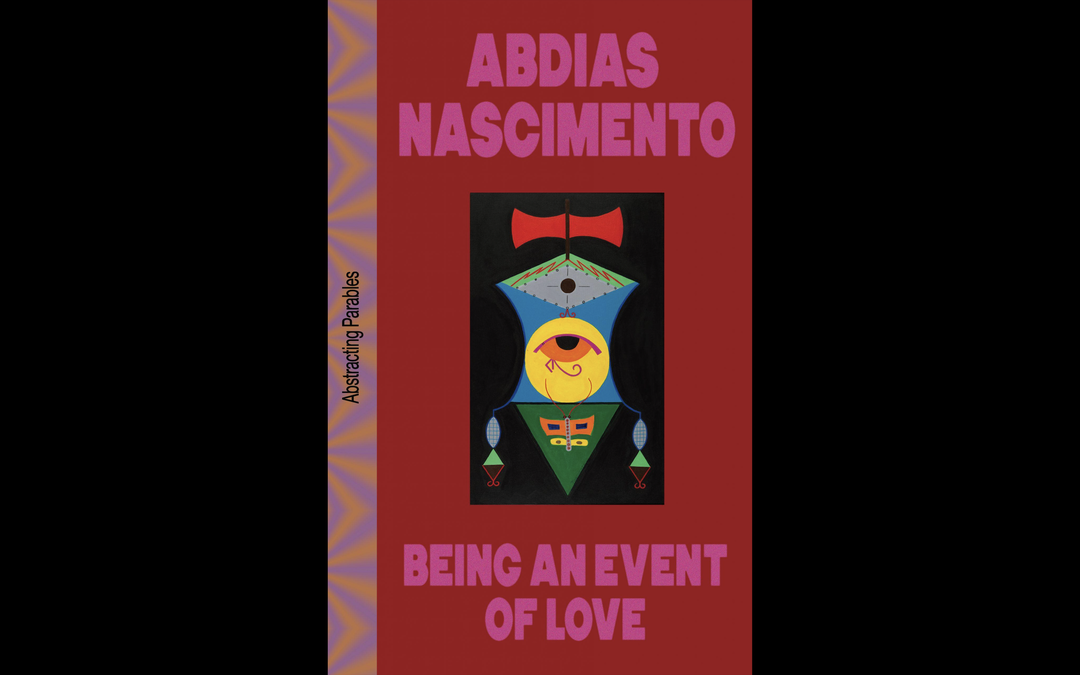 Abdias Nascimento - Being An Event Of Love

“Love is more than just empathy, a consequence of subjectivity; it is solidarity in active commitment.”

Abdias Nascimento (1914-2011) was a story-teller whose mediums of expression embraced as many forms as they could, borrowing the paths at hand to communicate ideas and reflect on the urgencies of his time and place.

Nascimento’s art was sophisticated, politically and socially engaged, while making a point to remain accessible for those willing to be initiated. Repetition for Nascimento was to be found elsewhere, in the recalling of history and the sharing of original myths, in that which was snatched away from a people to whom he dedicated his entire life.

Abdias Nascimento’s purpose was—like Isis once did for Osiris—to bring the limbs, bits and pieces of “the scattered selves,” not to say the people of the diaspora, back together. His practice is gathered around a simple, yet powerful idea: an ideal of love, shared as the ultimate event for which life may be worth fighting for and celebrating.

Copy-editing by Ibrahim Cissé with additional support from Dieuwertje Hehewerth